Juventus Football Academy has kicked off at QES, with select students participating in the training programme every week to improve not only their technical skills, but personal qualities in line with the main guiding concept:

Training methods used during sessions have been developed for over a century in Italy and are utilised by Juventus Academies across the world, with the aim to help build the best football players possible.

Being part of the Juventus Football Academy provides players and their families with the opportunity to travel to Italy for the Juventus Academy World Cup where they will represent England, playing against other academies world-wide. There may be further opportunity to train like a real Juventus player, travelling to Italy and training at Vinovo, the prestigious training centre where Ronaldo Jr trains three days a week!

We have also been working closely with local primary schools running Juventus football training sessions with their pupils. If you would like further information regarding this exciting venture please call 01582 436137. 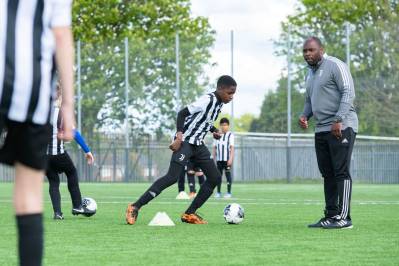 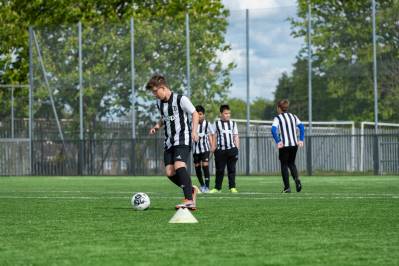 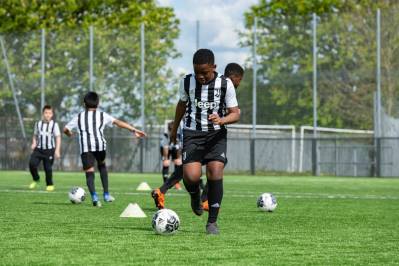 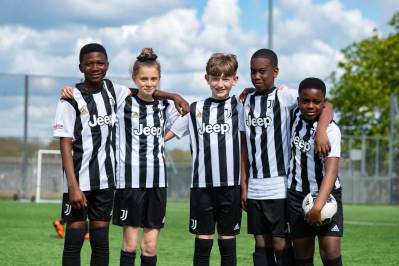